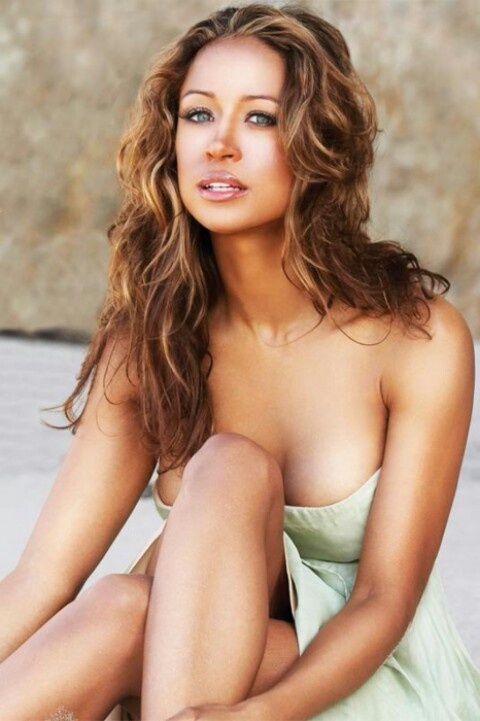 Stacey Lauretta Dash (born January 20, 1967) is an American actress, known for starring in the 1995 feature film Clueless and the television series spin off of the same name. She has also appeared in films such as Moving, Mo’ Money, Renaissance Man and View from the Top. Other television work by Dash includes appearances in series such as CSI: Crime Scene Investigation, Single Ladies and the reality television show Celebrity Circus. She has also appeared in music videos for Carl Thomas’ “Emotional” and Kanye West’s “All Falls Down”. On May 28, 2014, Fox News announced that Dash had been hired as a contributor for “cultural analysis and commentary.”

Stacey Dash was born in The Bronx, New York. She is an alumna of Paramus High School in Paramus, New Jersey. She is part Bajan, African American and Mexican. Her first cousin is Damon Dash, the former CEO and co-founder of Roc-A-Fella Records.